If you’ve wondered around the internet lately, you’ve probably noticed that something’s been up with funnyman Jim Carrey. In case you missed it, the following video has been making the rounds lately, encapsulating Carrey’s newfound philosophy.

That’s right, folks. There’s no meaning to anything. And Jim Carrey doesn’t exist any more.

Now, one could easily interpret this behavior as Carrey’s attempt to cope with some recent trauma. But surprisingly, a great deal of people have latched on to Jim’s message. Any time the above video is shared, the top comments will often describe Carrey as ‘woke,’ like he’s stumbled upon some truth that allows him to transcend the Red Carpet.

Indeed, this notion that ‘everything means nothing’ has seen somewhat of a surge in pop culture lately. And when you look around at the world, it’s kinda hard to deny it.

Let’s be real; shit’s been pretty fucked lately. The poles are melting. Jobs are disappearing. And we’re electing reality TV stars to deal with it. In a world that seems to be inching closer to Mike Judge’s Idiocracy, the idea that it’s all pretty pointless can seem liberating.

And honestly, this ‘nihilistic’ viewpoint contains a lot of truth. However, the overall worldview which can result from ‘nihlism’ is pretty misguided. And if taken too far, this thinking can become dangerous to both a person and the people around him. 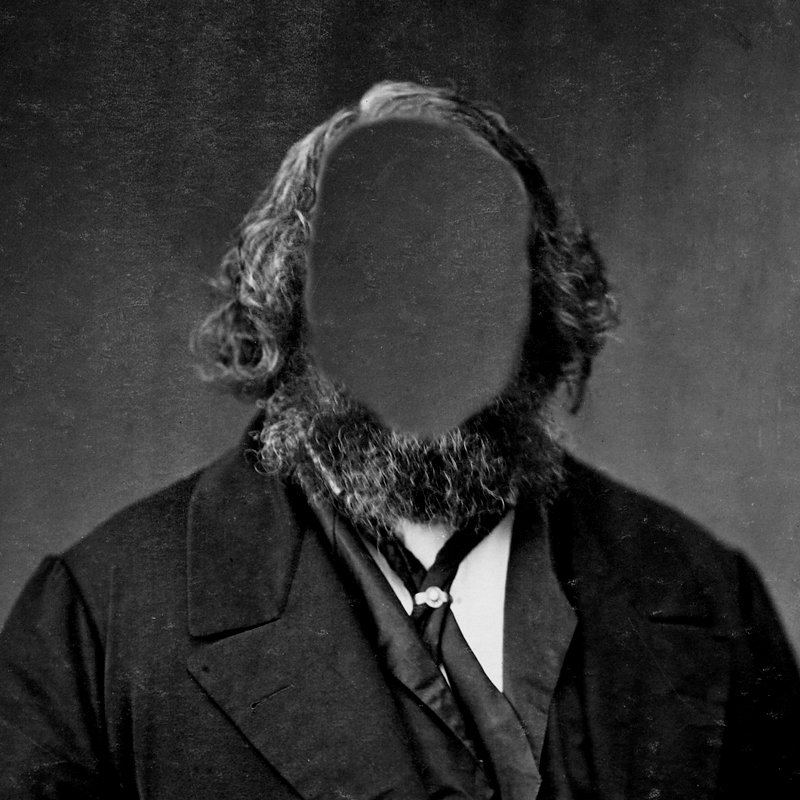 Reality wasn’t always this confusing. Around 200 years ago, mankind seemed to have its shit figured out.

Of course… that’s not to say things were perfect. We still had war, slavery, disease, etc. But outside of these hardships, there existed a loving Creator who would reward humanity for putting up with them in the end. We humans were kind of a big deal.

However, as we poked around at our surrounding a bit, the foundation on which our beliefs about life rested began to crumble. Turns out, our galaxy isn’t the only one in the universe. It’s one of billions. And oh yeah, you know the monkeys? We’re kinda related to them.

As mankind progressed scientifically, we came to realize that our species wasn’t nearly as special as we thought. These discoveries forced us to grapple with the uncomfortable fact that there’s no rhyme or reason to anything. It’s all just a happy little accident.

Nihilism is supposed to account for our failure to find an intrinsic value behind existence.  It is often (incorrectly) associated with philosophers like Friedrich Nietzsche, who famously declared that ‘God is dead.’

For ‘nihilists’, there’s no compelling reason to stand behind anything.

Clearly, this type of thinking seems pretty troubling. But for some, ‘nihilism’ has proven to be a welcome relief.

Imagine I could create a perfect clone of you.

This clone would be indistinguishable from the ‘real’ you, having all of your memories, personality traits, etc. What’s more, I could swap this clone into your life right now, leaving it responsible for your various roles and relationships.

You’d be free to do whatever then, right?

If you spent the rest of your days drinking margaritas on a Spanish beach side, the world wouldn’t really change. You’d be no one. And your actions would have no consequence.

This thought exercise provides a glimpse into the worldview of an ‘optimistic nihilist.’ Since values are pointless, it is equally pointless to give them weight during decision making. This means you’ve got nothing to worry about; it’s hakuna matata for the rest of your days.

Young people have latched onto this perspective pretty fervently. And indeed, its popularity can be seen in the widespread acceptance of comments like Carrey’s.

If you’ve read any of the other material on this site, you can probably that I’ve shared similar thoughts in the past. And indeed, this type of thinking has largely shaped the course of my life. It’s a really important step.

However, there lies a huge subtlety within this mindset which ‘optimistic nihilists’ often miss:

The problem with ‘optimistic nihilism’ is that the phrase itself is a contradiction.

Think of it this way. ‘Nihilism’ is defined as the absence of meaning. ‘Optimism’ implies positive meaning. So, how can positive meaning emerge from a worldview which rejects the basis of meaning itself? It doesn’t make any goddamned sense.

Truth is, a person who claims to ‘believe in nothing’ often misses the vital point that nothing is something. And when this distinction is missed, one runs the risk of unwittingly turning the concept of Nothingness into his creed.

To drive this idea home, consider the following thought exercise:

Imagine you notice a hole in someone’s pants. How do you know that the hole is there? Well, chances are you’ve been checking out the person’s nether regions, and now you realize an area of empty space exists within the boundaries of the pants.  If there were no pants against which to compare this empty area, you couldn’t call it a hole. You couldn’t call it anything.

You see, our brains perceive ‘nothing’ the same way they perceive a hole in someone’s pants; it’s a relative concept. And since relative concepts are a comparison between two things, nothing must be something.

Don’t just take it from me. The famed philosopher Martin Heidegger describes this very idea in his essay An Introduction to Metaphysics.

Whoever talks about Nothing does not know what he is doing. In speaking about Nothing, he makes it into a something… such talk consists in utterly senseless propositions.

Thus, people who profess to be ‘nihilists’ are terribly misguided. Though they claim that there exists no basis for meaning, their philosophy derives meaning from the very real concept of nothingness. This error negates the worldview they purport to hold. And if left unchecked,  it can have some disastrous consequences.

For instance, consider a dude who assumes that his life means nothing.

After weighing his existence on the grand scale of space and time, this guy has realized that his 75 years don’t amount to shit. What’s worse, he’s forced to spend the majority of his life pretending like they do. This makes him angry. Really angry.

Convinced that values are meaningless, this man decides that he’s going to spread his anger with the external world. As such, he spends decades loading up on weapons. And one day in October, he decides to shoot into a concert killing 59 people, including himself.

While this example is extreme, the point is that treating nothingness as a creed can lead to some dark shit. Truth is, our brains operate by virtue of the meanings they find. When one perceives those meanings to be senseless, the brain can’t function properly.  It literally has no reason to live.

As Nietzche recognized, this is a big, big problem. So.. how can we find meaning in a random, uncaring universe? It’s simple: perspective. 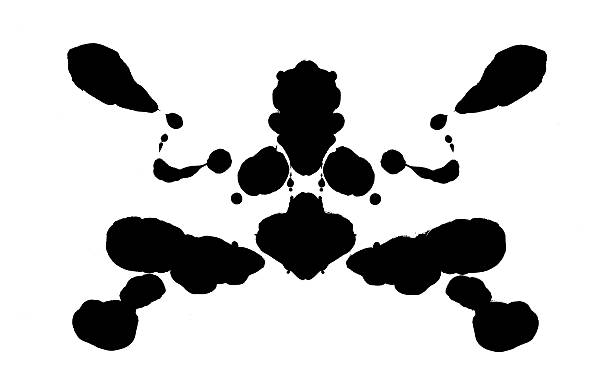 The strange truth is that the meanings we discover in life rely on the perspective of a knowing subject. This process lies at the core of all meaning, and its implications are pretty fucking weird.

Before we get to that, let’s do a final thought exercise.

Consider the word ‘potato.’ What does it mean? Well, if you’re an English speaker, you’ve probably learned to associate ‘potato’ with a certain starchy crop. Yet if you speak Afrikaans, ‘potato’ would just seem like a random sound or string of letters. It wouldn’t make any sense.

So, what’s the true meaning of ‘potato’? It’s depends on your perspective!

‘Potato‘ can either be a senseless string of letters or a carb-loaded vegetable. The meaning isn’t created until it is filtered through your subjective experience. This same concept applies to all meaning, including that of life itself.

That’s not to say that meanings are arbitrary. Because at the center of it all, there exists a tireless Watcher to whom these ideas are making themselves known. This raw state of subjectivity is the mechanism through which all meaning is created. And while the meanings are changing, that state of being a knowing subject never does.

… And at this point, I have nothing left to say.